FULLY RENOVATED LEASEHOLD MOTEL ON THE OUTSKIRTS OF BRISBANE.

We are excited to have been appointed as EXCLUSIVE Brokers to market the leasehold interest of the Darra Motel and Convention Centre,

The Darra Motel & Convention Centre is a 35 room Motel located in the South Western suburbs of Brisbane. The main improvements comprise a 2 storey building containing reception and manager’s living, 3 single story buildings containing a total of 34 rooms, and a detached self contained one bedroom villa. There is also a large single level conference room.
The original section of the Motel is approximately 40 years old, and the new administration building, conference room, and additional motel rooms, plus the renovations to the original rooms were completed in 2007.

The 2 original buildings contain 19 rooms and a small café – restaurant which seats 40.

The new building at the rear of the site contains another 15 rooms.

Darra is an established area in the western suburbs of Brisbane. It is situated approximately 14km southwest of the Brisbane CBD.

There is excellent access to the CBD via the Ipswich motorway.

Regional shopping and business services, schooling and public transport are nearby. 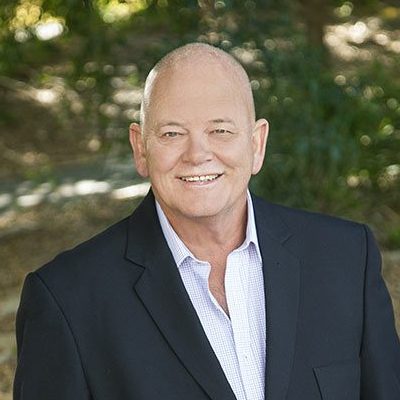 Whether buying or selling, fill out the form below to get in touch with one of our accommodation business brokers.

Get the latest accommodation property updates